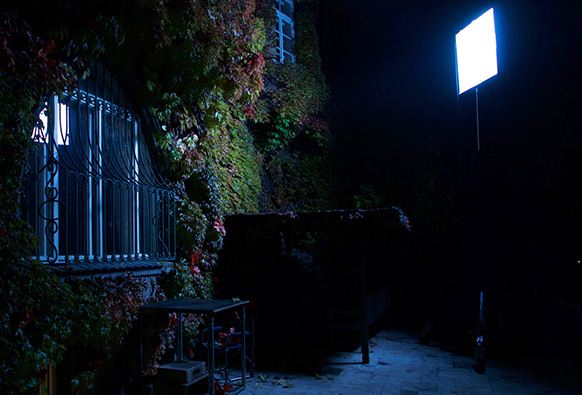 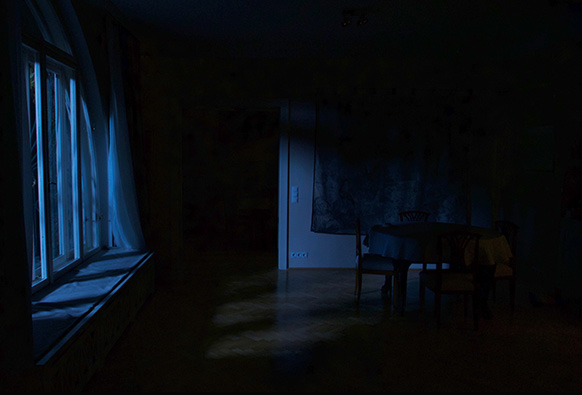 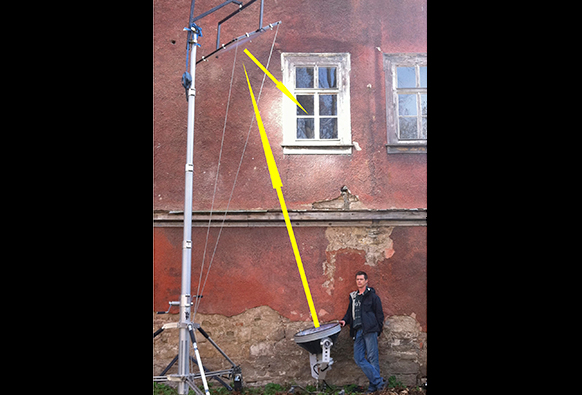 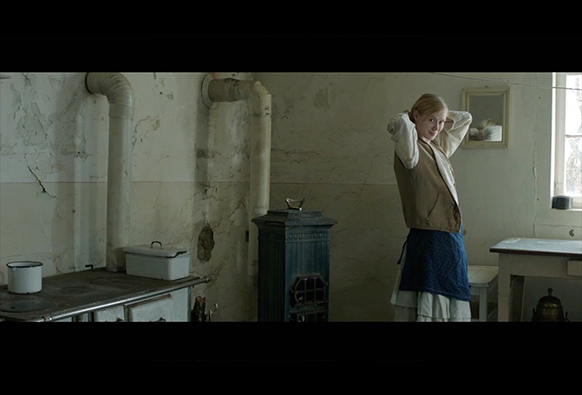 Easy set up, full control. We angled the reflector with ropes and the amount of light by panning the beam. Since we were a small crew it was important to only have set-ups that could be ... 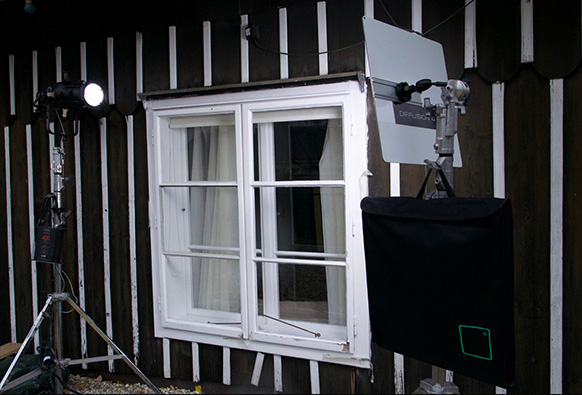 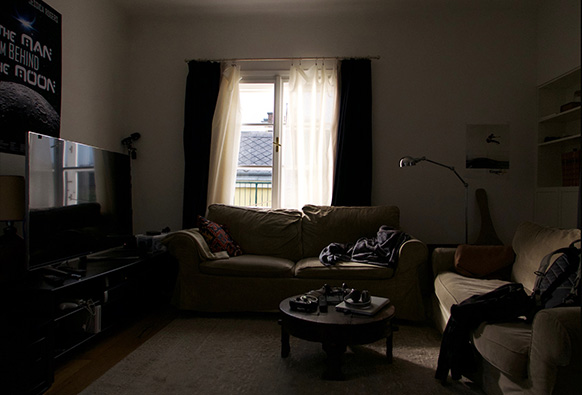 Creating natural light with a 400W Joker and a 50x50 C-Reflector with very limited space and still be able to create fast and easy setups. 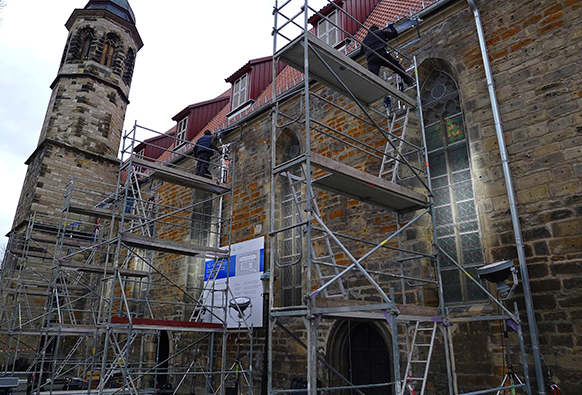 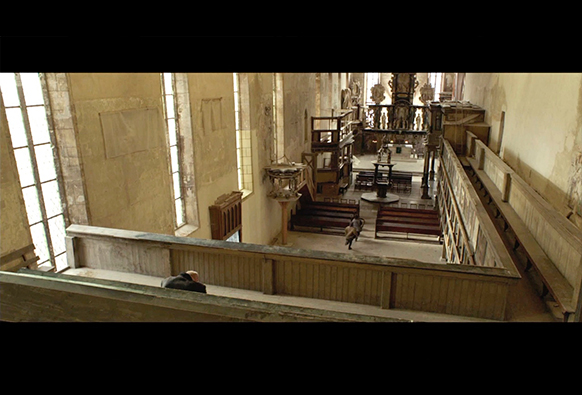 This was the only location in the film with additional crew to set up the towers. We had storms that day, so luckily no butterflys outside, only 100x100 C-Reflectors that have a much easier time in ... 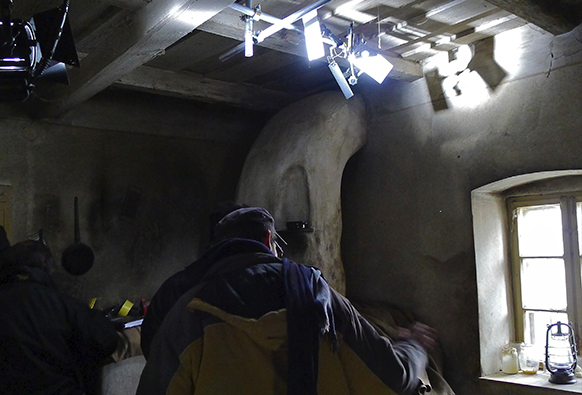 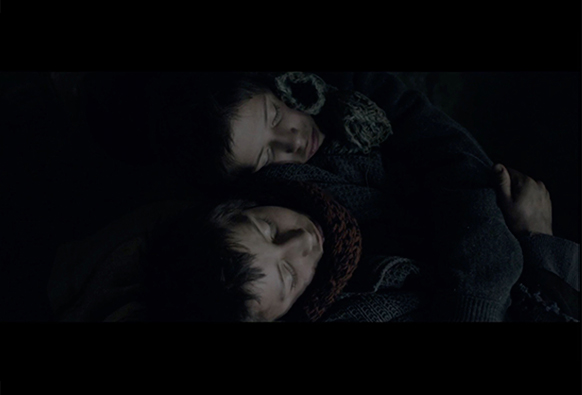 "The Notebook" was our second job with Christian Berger. It was a very small movie shot in Hungary and Germany on location. There was little space for gear inside the locations so we tried to keep ... 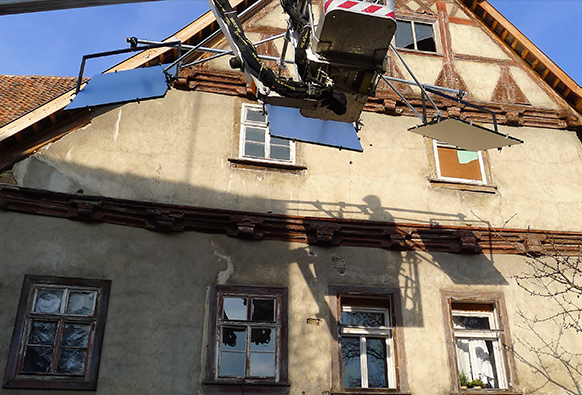 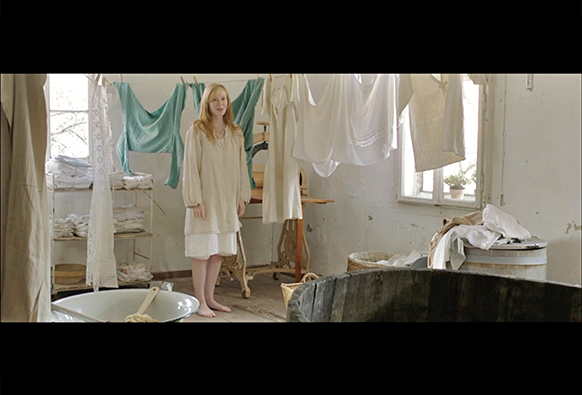 Christian didn't want to re-light between set-up's so we lit the whole room in order to help actors. We were also looking out of the windows, so we needed a cherrypicker. But because the reflectors are ...