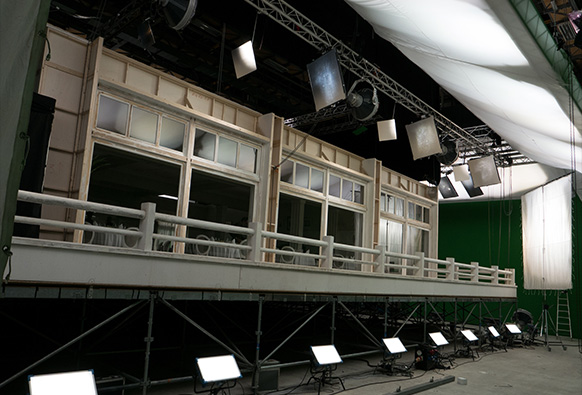 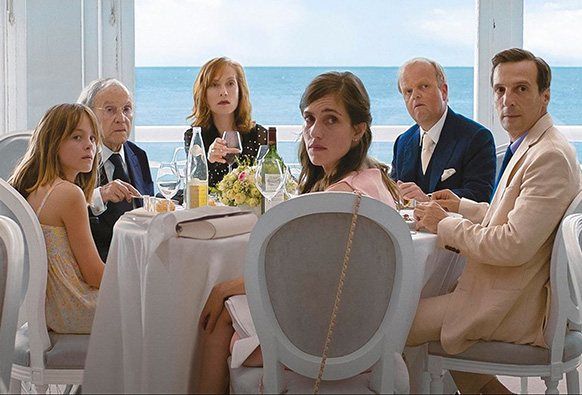 The restaurant sequence of the film was recreated in a studio in Paris. For the sunlight we used 100 x 100cm DIFF2, blue  C-Reflectors . The skylight came from three 20m x 6m  light grid truss ... 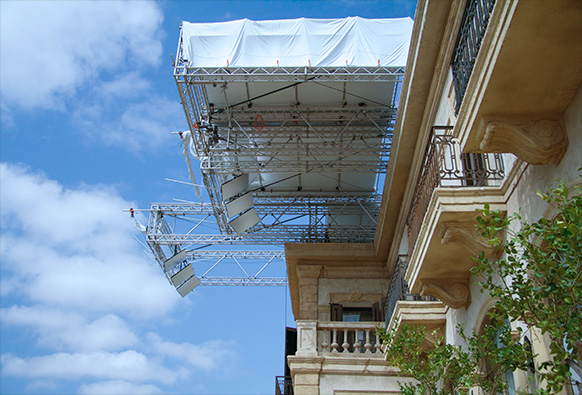 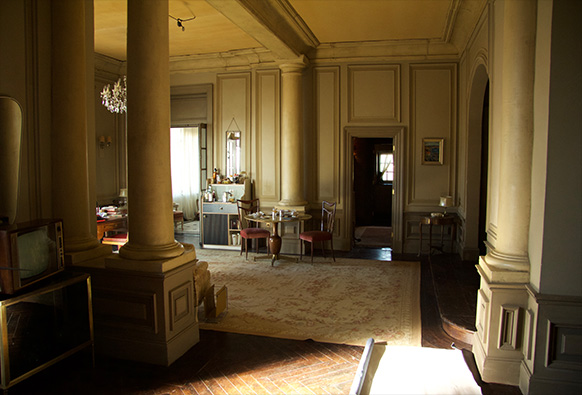 The truss construction on top of the building was built to have full control over the sun so we could shoot with sun or easily move one of the separate motorized rigs over the building to ... 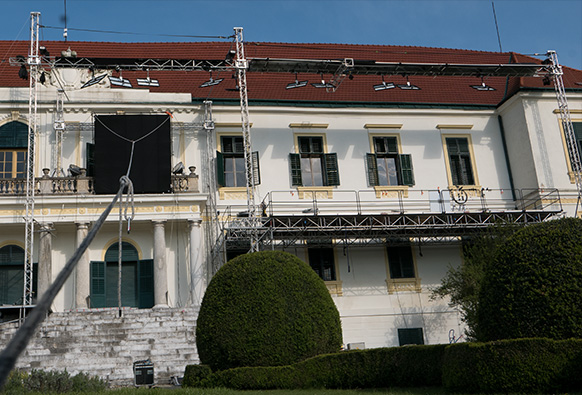 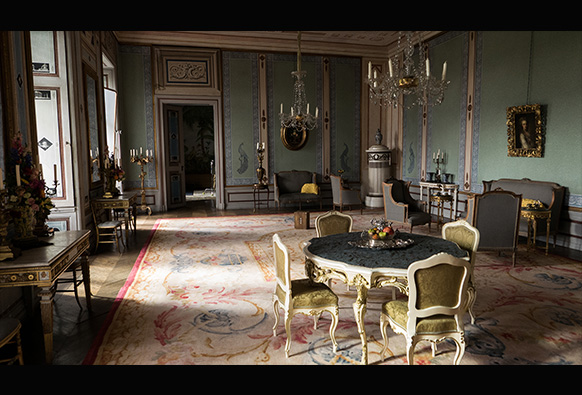 Dop Christine A. Mayer wanted maximum control of the the light for the historical rooms we were shooting. After our support center made 3D simulations of the sunlight, we knew exactly how to build our motorized ... 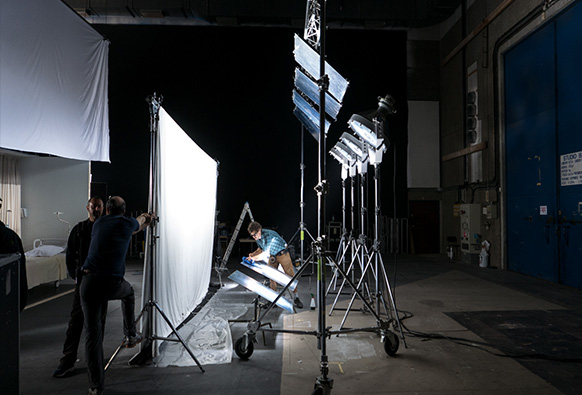 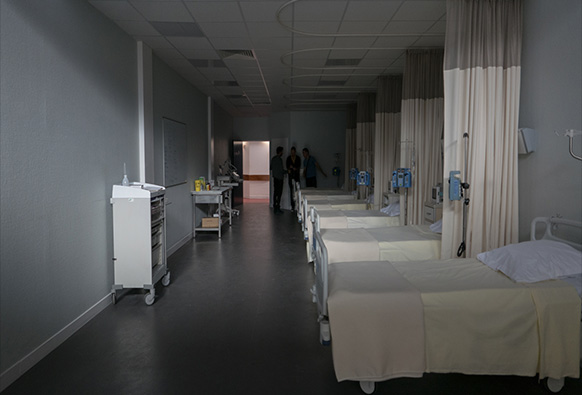 To extend the path of the light to get a very naturalistic look we redirected the light via 2 100x100 C-Reflectors blue. To create the feeling of a window we made a bottomer with a 6x6m ... 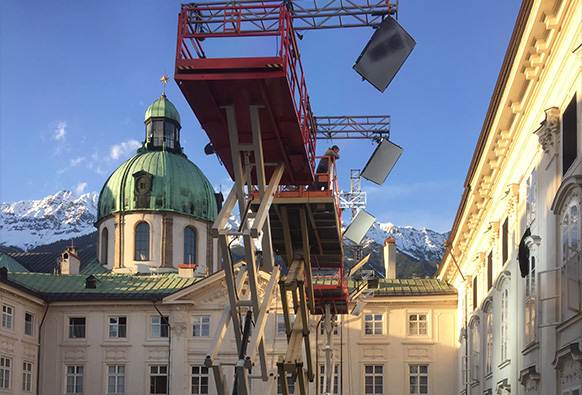 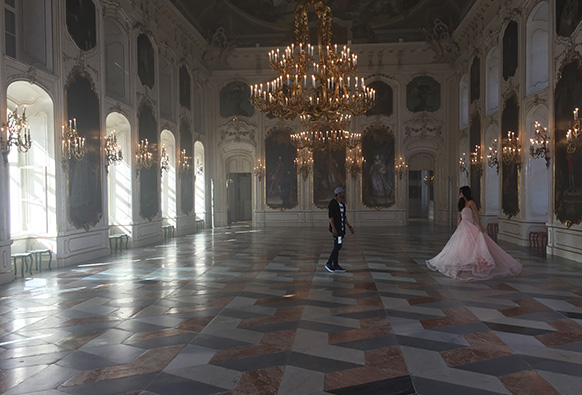 Using scissor lifts made easy! Keeping the beams on the ground and extending the C-Reflectors from the lifts to not cast any shadows from the lift on the reflector. Trailer IMDB 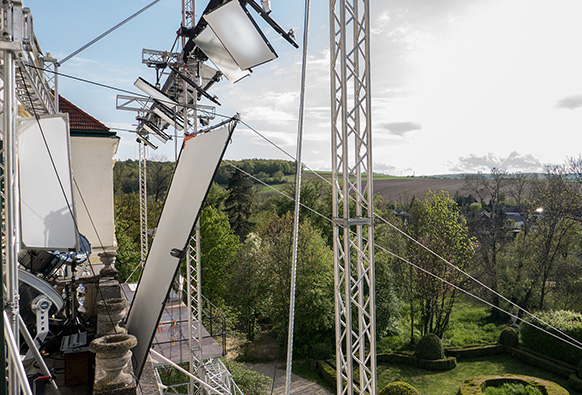 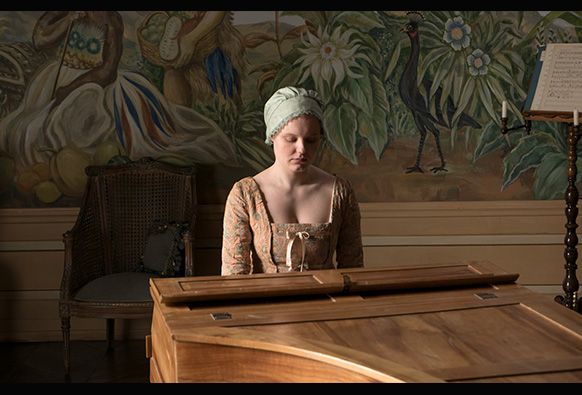 When the direct sun goes away and we still need to shoot - this is where recreating natural light becomes so important.   Trailer 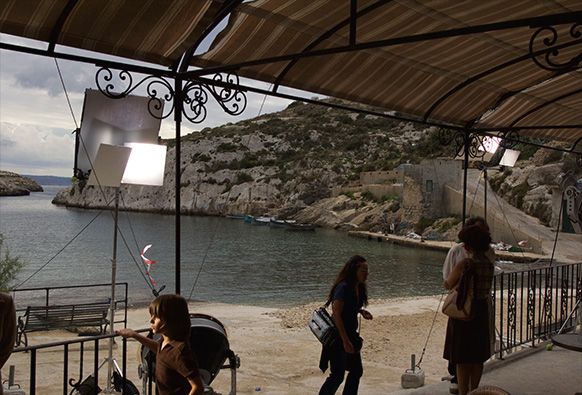 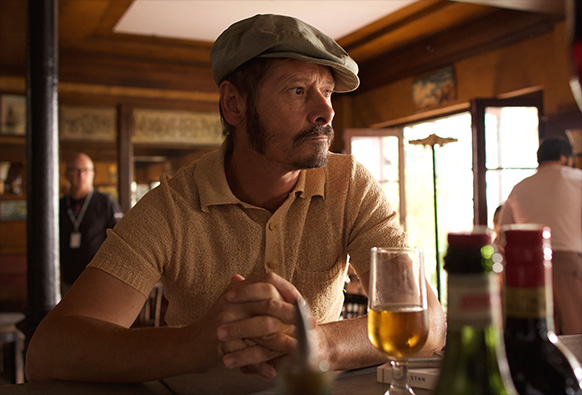 We used medium soft 100x100 C-Reflectors as a key light and added blue and black 50 x 50 C-Reflectors to add some punch for the faces. TRAILER IMDB